Highlights of the wine regions of  Rhone/Provence 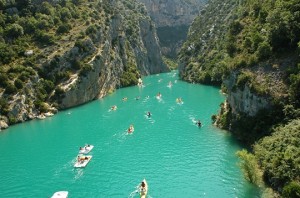 Of all the areas of France, Provence is the most irresistible. Geographically it ranges from the snow-capped mountains of the southern Alps to the delta plains of the Camargue and has the greatest European canyon, the Gorges du Verdon. Fortified towns guard its old borders; countless villages perch defensively on hilltops; and its great cities – Aix-en-Provence and Avignon – are full of cultural glories. The sensual inducements of Provence include warmth, food and wine, and the perfumes of Mediterranean vegetation. Along with its coast it has attracted the rich and famous, the artistic and reclusive, and countless arrivals who have found themselves unable to conceive of life elsewhere.

In appearance, despite the throngs of foreigners and French from other regions, inland Provence remains remarkably unscathed. The history of its earliest known natives, of the Greeks, then Romans, raiding Saracens, schismatic popes, and shifting allegiances to different counts and princes, is still in evidence. Provence’s complete integration into France dates only from the nineteenth century and, though the Provençal language is only spoken by a small minority, the accent is distinctive even to a foreign ear. In the east the rhythms of speech become clearly Italian. 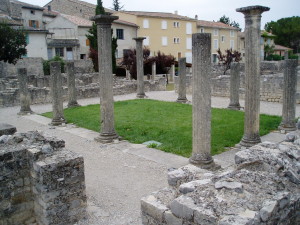 The main problem with Provence is choosing where to go. In the west, along the Rhône valley, are the Roman cities of Orange, Vaison-la-Romaine, Carpentras and Arles, and the papal city of Avignon, with its fantastic summer festival. Aix-en-Provence is the mini-Paris of the region and was home to Cézanne, for whom the Mont Ste-Victoire was an enduring subject; Van Gogh’s links are with St-Rémy and Arles. The Gorges du Verdon, the Parc National du Mercantour along the Italian border, Mont Ventoux northeast of Carpentras, and the flamingo-filled lagoons of the Camargue are just a selection of the diverse and stunning landscapes of this region.

Before you reach Provence from the north there are the vineyards of the Rhône valley and, before them, the French centre of gastronomy and second largest city of the country, Lyon. With its choice of restaurants, clubs, culture and all the accoutrements of an affluent and vital Western city, it stands in opulent contrast to the medieval hilltop villages of Provence.

Provence (Provençal) wine comes from the French wine-producing region of Provence in southeast France. The Romans called the area provincia nostra (“our province”), giving the region its name. Just south of the Alps, it was the first Roman province outside Italy. 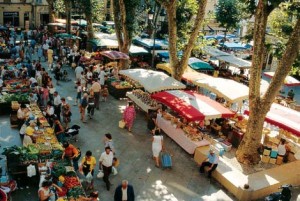 Provence has eight major wine regions with AOC designations. The Côtes de Provence is the largest followed by Coteaux d’Aix-en-Provence. Other significant wine regions include Les Baux-de-Provence, Coteaux Varois en Provence, Coteaux de Pierrevert, Bandol, Cassis, Bellet and Palette.   Sub-appellations include the Fréjus, La Londe and Montagne Sainte-Victoire regions. The Côtes du Luberon AOC in the nearby Vaucluse département is occasionally cited by some sources with Provence due to some similarities in wine style; the appellation is however officially part of the Rhône wine region and its typicity more closely approaches that of its neighbour on its northern border, Côtes de Ventoux AOC, also a Rhône wine. The region has several vin de pays designations, with Bouches-du-Rhône, near Aix-en-Provence, being one of the most common designations seen abroad. 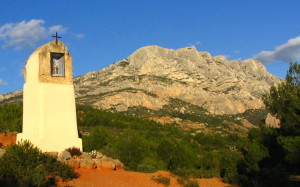 The Bellet AOC is in southeastern Provence, near Nice has a significant Italian influence with its major white wine being made from the Italian wine grape Vermentino, known in France as Rolle. Other grape varieties include Clairette, Mayorquin, Muscat Blanc à Petits Grains, Pignerol and Roussanne. Though the white wines receive more international attention, production in Bellet is about equal in white, red and rosé wine with most being consumed by tourists to the French Riviera.

The Palette AOC is the smallest major wine area in Provence with most of the vineyards being owned by Château Simone. The region is situated on predominantly calcareous limestone soil and produces wines that are similar in style to the southern Rhône region. The main grapes of the region include Cinsaut, Grenache, Mourvedre and Ugni blanc.

The Coteaux de Pierrevert AOC is a minor wine area located around the village of Pierrevert in the northeastern section of Provence. Its red, white and rosé wines are mainly made from Grenache, Syrah, Cinsaut, Clairette and Rolle.  The climate here is cooler than in other areas of Provence and the wines are thus lighter in body than those of other areas of the region. 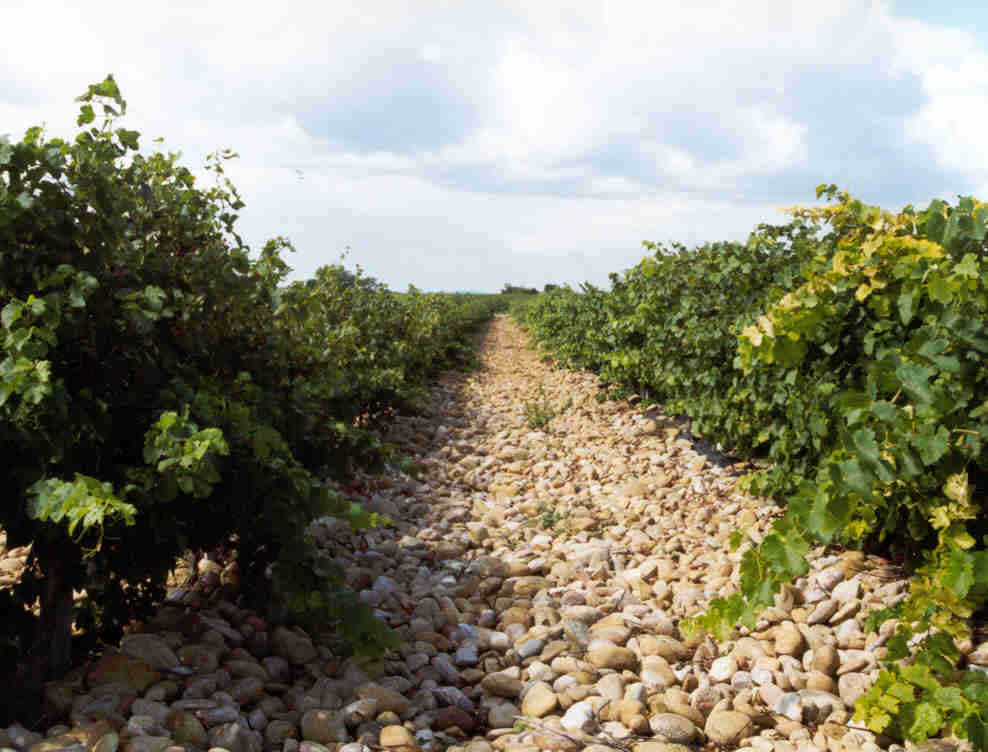 The main grape variety throughout Provence is Mourvedre, which is the primary component in many red wines and rosés. Provence makes over 1,000 kinds of wines. It is often blended with Grenache and Cinsault, with the latter being used as a significant component in most rosé. Cabernet Sauvignon and Syrah are rising in prominence, though some traditional Provençal winemakers view those grapes with suspicion and a sign of globalization and appeal to international tastes. For the last century, Carignan has been a major grape but as more producer aim for improved quality the use of this high yielding grape has decreased. Other significant grape varieties, used primarily in blending, include Braquet, Calitor, Folle and Tibouren. The major white wine grapes of Provence include the Rhône varieties of Bourboulenc, Clairette, Grenache blanc, Marsanne and Viognier as well as Rolle and Ugni blanc. 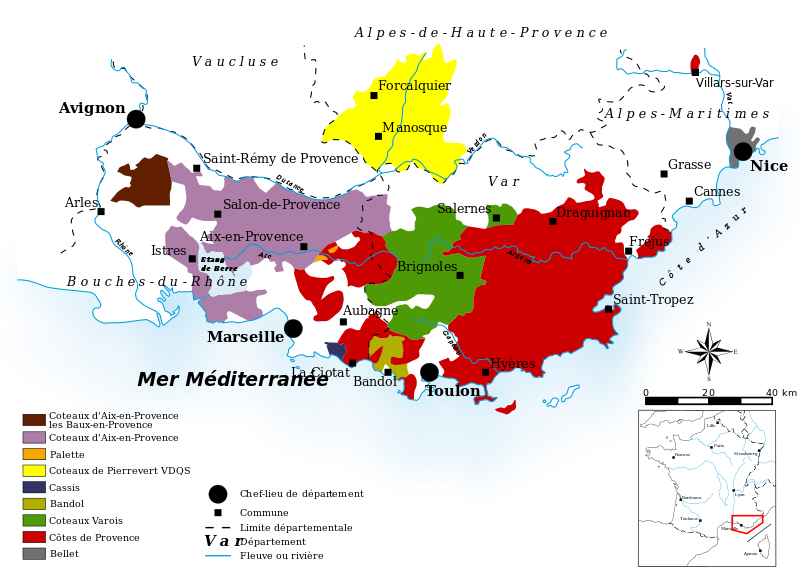